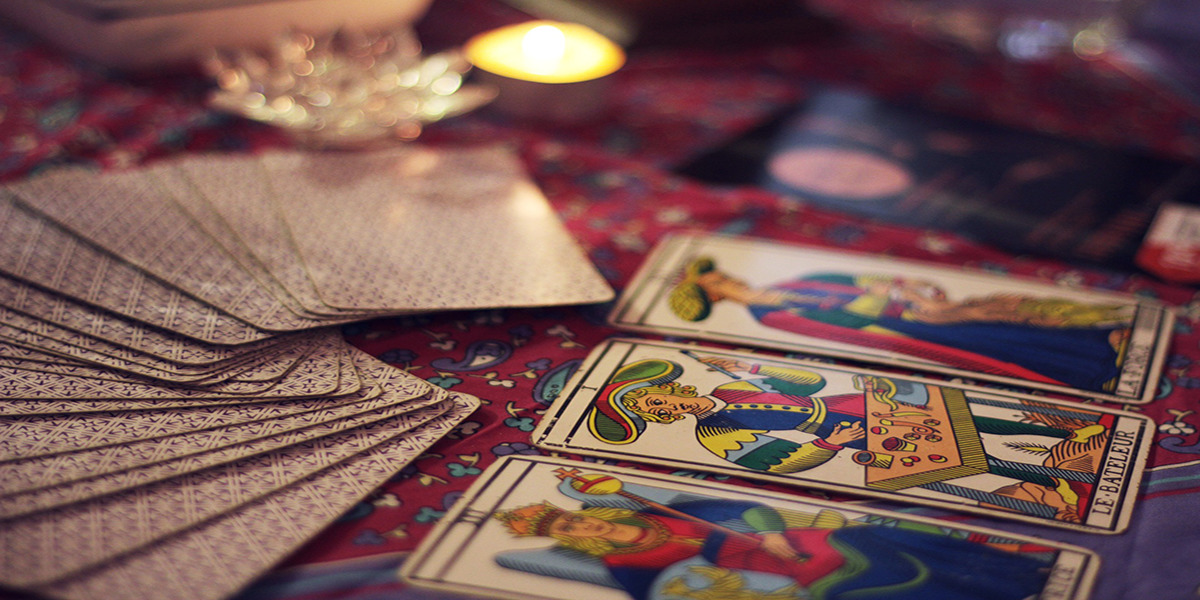 Having a tarot card reading is an insightful way to help you figure out different things about the current path you’re on in life. Often times we turn to the tarot deck to ask questions about our paths such as if we’re on the right one or which direction on that path of life we should take next. In confirming if you are indeed currently on the right path, here are ten tarot cards you should look out for during your next reading.

The star card is always a good card to have turn up, as it represents a good omen. It’s a positively-charged card typically indicating that you have a good future ahead of you despite having been through a lot thus far. It indicates that there are positive changes coming in your life, meaning you should have confidence in yourself that you are currently doing the right thing.

The chariot card indicates success and movement towards a particular goal or path. When turned up, it means that you have been taking action where needed and will continue to take the steps needed to attain the success you’re seeking.

The justice card represents truth and guidance in a power to prove that you’re following the right path. It means you’ve been using facts and logic to figure out how to lead yourself into success instead of jumping in head and heart first before thinking. It means the choices you make will be fair and your energy put forth in obtaining your successes is balanced.

The King of Wands card is one that presents an abundance of self-confidence. This card represents leadership and boldness, indicating that you are definitely already on the right path and you know it.

This card represents action and results. When asking during your reading if you’re following the right path and the Eight of Pentacles turns up, it means you’ve been on the right path for a while now. You’ve been working hard to obtain your goals, and this card amplifies your potential for success while on that path.

Turning up this card means that you may have previously been heading down the wrong path, but you’re now actually heading in the proper direction. You’ve had to made some adjustments through a few struggles and difficulties, but now you’ve rectified those problems and have steered yourself in a better direction.

This is a powerful card offering a wake-up call whenever it turns up in your reading in regards to whether or not you’re on the right path. The Judgement card gives enlightenment through other surrounding cards indicating where you need to go next in your life path. It’s often an overlooked card in this aspect, but is actually a powerful tool in giving you the signs the universe has been sending you in regards to changing up your path.

This one is arguably the best card to turn up when asking about your life path. It’s a card representing ultimate happiness and satisfaction. Revealing this card during a reading indicates that the life path you’re currently on is one that will ensure the most amount of happiness.

The Emperor card represents leadership, protections, and an energy similar to the King of Wands card. Turning up this card means that you’ve had doubts about being on the right path, but shouldn’t. Because the Emperor card indicated a sound, solidified foundation for the future, it’s actually a positive omen in proving that you are indeed currently on the right path.

Like the King of Wands card, this card also represents plenty of self-confidence. You are currently making the right choices in regards to your life path, and turning up the Queen of Wands card proves it. It can also indicate that even if you aren’t currently on the correct path, you already know which path you should take to get on the right one.

These ten cards are great tellers of whether or not you’re on the right path. Through your tarot reading and the help of these cards, you should be well on your way to determining the paths you should chose in your life.