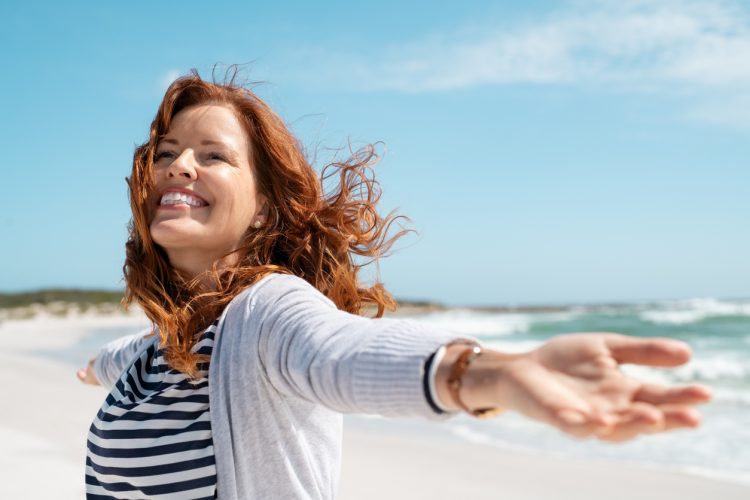 People have a hard time understanding that life is eternal, forever. They have a hard time believe that there is a place where people go once, they leave this world. When you are a psychic medium though, you might have found that even you questioned this as a younger person or even as a child.

Maybe you wonder what happens to someone when they leave the physical world, or you wonder if you will ever be able to talk or communicate with that person that has moved on.

All the signs of the zodiac point to things in the psychic world and people often turn to these things in order to find out what is real and to get proof. You may even be someone that wonders what the best way is to contact the dead and to get messages out.

If you go back to ancient times, you can find that there were people even then in Egypt, Greece and more that would channel spirits. This was popular during the Victorian Era.

Many believed that spirits would come easier if a child would channel them and therefore the priests would do rituals with young children in order to get them to listen for messages from the spirit world.

It is interesting to find out the different methods that people would use to channel spirits.

Being a medium means that you can contact people in the spirit world. You might be a medium that goes out and gives messages to loved ones that have people that have died. This can help to bring closure.

The rituals of the mediums now are nothing compared to the rituals that mediums did in the past. Talking to the spirit world of those that have died can differ depending on what kind of medium that you are.

People that are sensitive to the psychic world have their own methods or getting messages from the dead. Some will be clairaudient and will hear the voices of the dead while others will be clairvoyant and will know when the spirits are around.

Some psychics will use tools of divination such as tarot cards and oracle cards. This is one way that the medium can open up the communication channels between themselves and the dead. It is almost like calling someone that has died.

There are some mediums that will choose to let the spirits enter their body and it depends on what kind of medium you are as to if you choose that way of communicating or not.

There are some mediums that are physical mediums and some that are non-physical. If you are non-physical then it can mean that you will get messages from the dead without letting the spirit enter into your aura. This protects your body and your energy level.

Getting clear messages from the spirit world can come in different forms. Some will use tools such as tarot cards, Ouija boards, crystal balls and others will have dreams, do automatic writing and more.

Some spirits will come and will show themselves in a physical sense such as picking something up, turning over tables, levitating things, lighting candles or more. But the truth is that if you want to be protected from possession, doing physical manifestations is not a good idea.

Physical mediums are pretty rare, and they were mostly around during the Victorian era. There is a New Age of mediums that often just use the energies that they have, and they feel around them in order to speak to the spirit world. These people can know that the spirits are around when the room temperature changes and the energy changes.

Physical mediums are not rare because the body has to deal with a lot when a spirit enters them. The physical body can be seen in blue and red light and when the spirit leaves the mediums body, they leave a residue behind that can cause sickness or disease to the psychic.

Physical mediums are in danger of having things happen to them and so many choose to just go old fashioned and use tools such as crystal balls. This is not like you see in the movies, but it prevents possession of the spirits.

If you choose to do a medium reading over the phone, your loved one can appear and give you something that only you would remember. This is how they give messages through someone and to the loved one. Even though this is a physical thing, there is no chance that the spirit can possess the medium.

You will get proof that the spirit was there such as hearing footsteps, tables or chairs moving, or strange sounds or smells. This can help you to get the message that you want and help you to know that your loved one is still there to talk to you after their physical death.